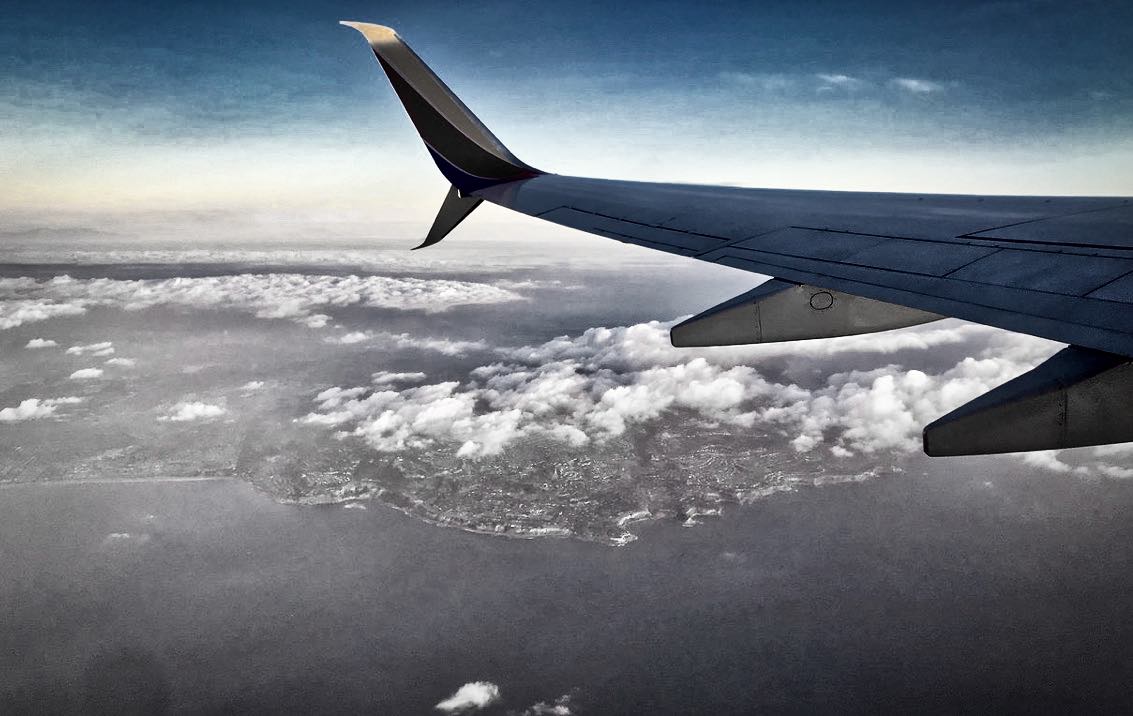 COVID-19 is wreaking havoc around the world and is likely to continue doing so for the foreseeable future. The virus virtually brought airline travel around the world to a standstill soon after it broke out. In the United States, the airline industry was quick to ask for, and get, a sizeable bailout from the U.S. Senate. But the other global killer that has unfortunately taken a back seat to the coronavirus pandemic remains climate change.

The traditional debate between “a decade or so” (per IPCC) and “very soon” to curb climate change is largely irrelevant; we know that we have to act expeditiously to avoid potentially disastrous climate change. All industries, sectors, and nations play a role in this. That includes the American airline industry as well.

This article proceeds as follows. The airline industry’s financial situation for the past ten years will be examined first as background for the airline industry’s request for bailout. The industry enjoyed a decade of profitability records, but is not one known or expected, so far, to set aside funds for worsening times such as the sudden problems brought about by COVID-19.

Next, other recent large-scale bailouts in the transportation sector and beyond as well as federal transportation rules in connection with the auto industry bailout after the 2008 financial crisis will be explored. This will show that the 2020 airline bailout was undertaken with few requirements imposed on the airline industry and certainly none in relation to climate change. This is, of course, a problem in times of ever-worsening temperature increases and action being necessary from all angles and at all scales of private and public governance.

The article then lists requirements that could have been imposed on the industry for it to obtain the sizeable bailout that it did. If further bailout efforts or other government assistance is given to the airline industry inSeptember 2020, when the first measures run out, or later, numerous ideas exist for how the industry could be required to take steps to mitigate or at least help the surrounding world adapt to climate change to which the industry contributes in not insignificant ways.

The article concludes that while the $60 billion bailout was bipartisan and, perhaps, had to be implemented in a fairly rapid manner because of the importance to our national transportation infrastructure for both private individuals as well as businesses, this would have been a perfectly opportune time to impose climate changeregulations on an industry that still, despite its known contributions to the problem and the readily available knowledge about the extreme urgency of alleviating climate change, has largely ignored its role in this context. The airline industry has for decades benefited from the 1978 airline deregulations. Re-regulations for climatechange are now in order.

Using Dogs for Emotional Support of Testifying Victims of Crime 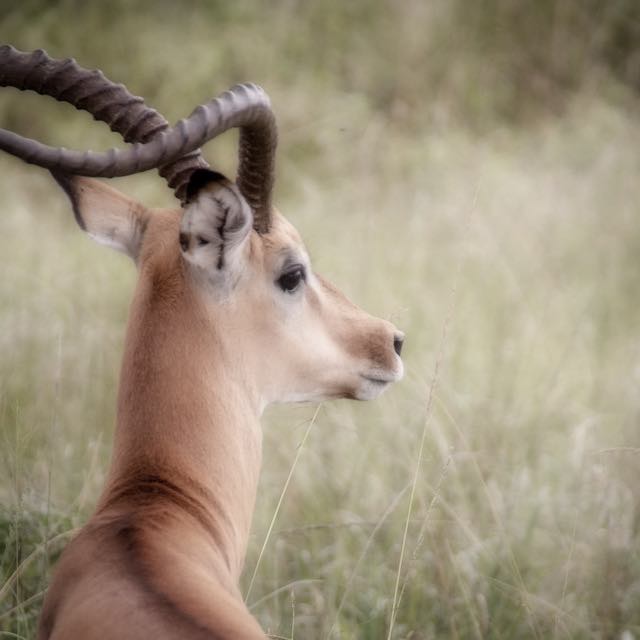 Trophy Hunting — A Relic of the Past 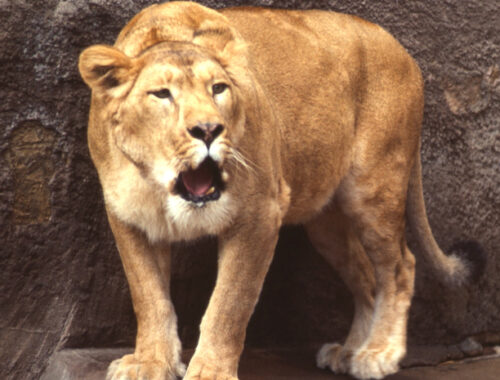