Lawyers often fail to use the most up-to-date scientific evidence on the cause of rising temperatures, a new study finds. As a result, little compensation has been given to climate change victims so far.

That could change soon, however. There have been some notable successes for environmental groups, such as in a recent case against Shell decided by a civil court in the Netherlands. So far, around 1,500 climate-related lawsuits have been brought before the courts around the world.  This number is estimated to rise. Attorneys and judges thus need to be prepared to keep pace with the work of attribution scientists, so that their judgements are in line with the latest scientific evidence. 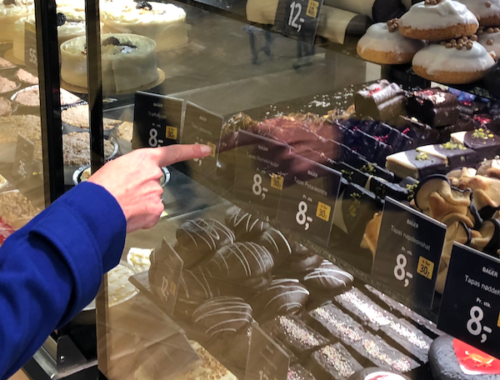 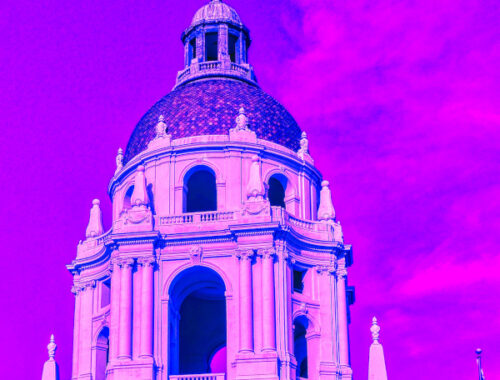 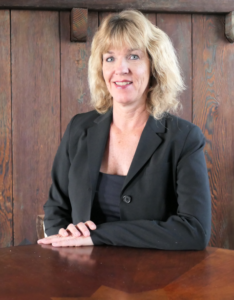